What are Syncopated Deployment Backlinks? 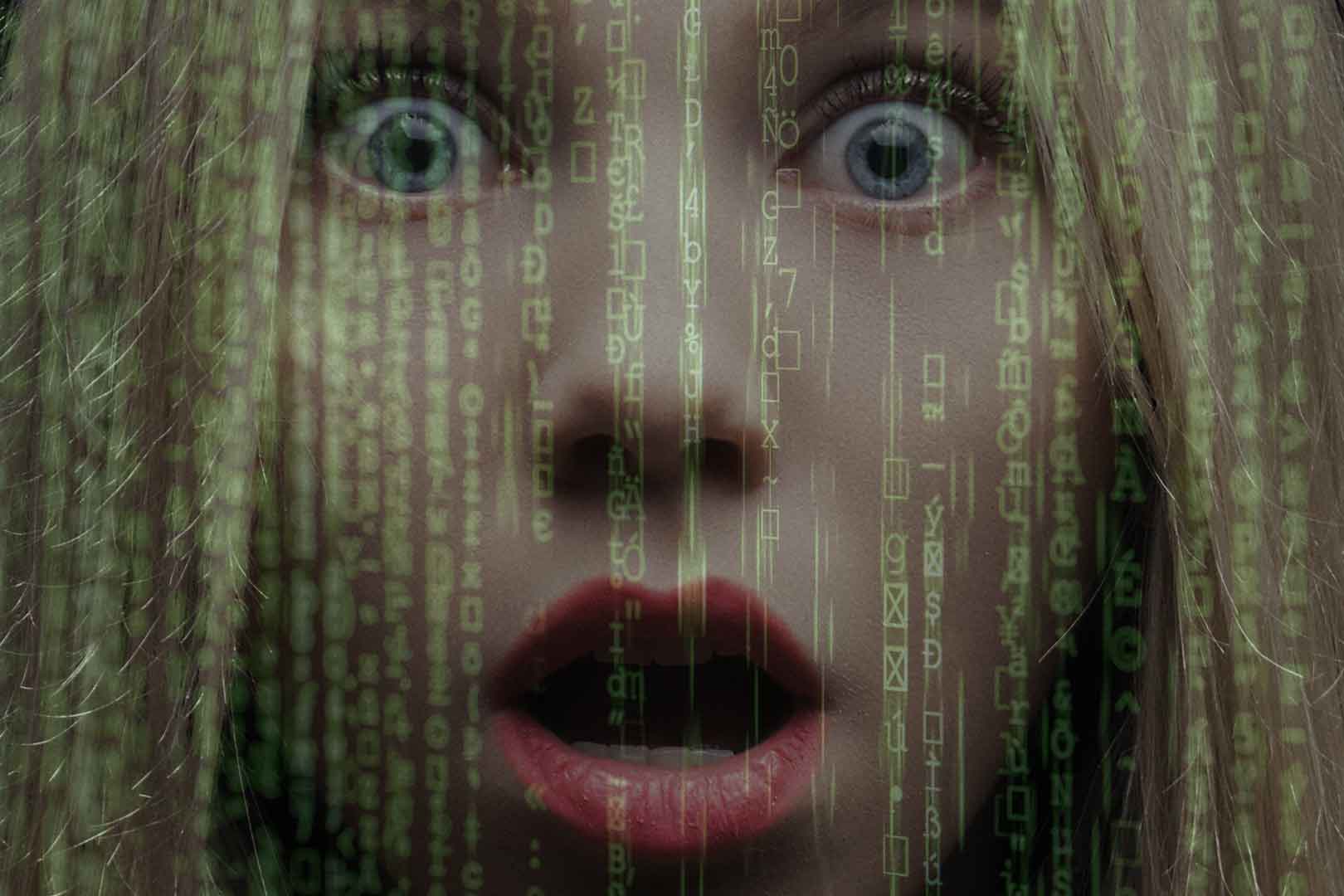 The short answer is syncopated backlinks are the latest in cutting-edge SEO technology. The syncopated backlink technique was invented right here under the Rank Harvest roof by a data scientist who picked up on something subtle that other search engine professionals missed. It is not being used anywhere else, in fact, other than looking up the definition of syncopation and making assumptions on how it applies to backlinking, nobody outside Rank Harvest even knows how it works. We’ll do our best to explain without giving away the secret sauce.

This is the latest cutting-edge technique invented right here at Rank Harvest in January of 2020 after a change to Google’s algorithm that went mostly unnoticed by the SEO community.

What the Heck are Backlinks?

To understand how syncopated deployment backlinks work, we have to step back a few years to when Google first started incorporating backlinks into its ranking algorithm. In the early days, Google would rank websites based roughly on content; if two websites were selling tuxedos for cats, the website with more cat tuxedo content would rank higher. This worked relatively well for a brief period of time, until the internet grew. It didn’t take long before there were thousands of websites selling cat tuxedos and all the content became too similar to be used as the major factor for determining rank. But the smart folks at Google began to notice something – experts in the cat enthusiast community were deciding for themselves which websites were best and linking to them. Google realized if a website was willing to put its own reputation on the line by sending its own traffic to another website, the other website must have value. Almost overnight, websites were being ranked by how many websites linked to them ahead of all other ranking factors Google takes into consideration. It was brilliant – legitimate websites who built a positive reputation on the internet were being rewarded with rank, while the fly-by-night folks were being left behind.

Well, no matter how well-intentioned Google’s strategy to rank websites based on the sites linking to them, predictably it was exploited. Backlinking became an overnight industry within the SEO community. It started with very little strategy, for example, link farms were websites that simply listed the link of any other website who paid them – literally a single-page website with thousands of backlinks on it, row after row of backlinks unrelated to each other or the link farm website it was posted on. And it worked!

The only higher power the Google Gods will ever listen to (other than shareholders I suppose) are their users. Google gets most of its revenue from advertising, and once people lose faith that they will deliver the best websites to the top of the rankings, they will start using other search engines and Google will have nobody to put ads in front of. And that’s what started to happen; Google’s users were complaining that the top ranked websites were not useful to them. In response, Google started to put measures in place to recognize paid backlinks from natural.

Among other factors, Google looked at volume and pace when looking for paid backlink strategies. If a website with only 3 backlinks yesterday suddenly has 100 today, it raises a red flag. Of course, sometimes it’s absolutely natural to get 100 backlinks in 24 hours, like when a product goes viral, but for the vast majority of cases, it is due to buying backlinks and Google is smart enough to know the difference.

The Birth of Syncopated Deployment Backlinks

Because most paid backlink packages are dropped onto the internet at basically the same time, they get caught in the trap mentioned above; the backlinks you just paid hundreds of dollars for are instantly devalued by Google. Keep doing it enough and Google will take it a step further and penalize you – which usually comes in the form of finding yourself knocked back several pages in search results.

Syncopated deployment means not only placing backlinks over time, but at irregular intervals. This means a website with only 3 backlinks yesterday will have their new backlinks placed slowly over time and at odd intervals to appear natural to Google. Of course, this is a very simplified version of the technique and completely excludes much of the secret sauce as, after all, we don’t want it copied. It won’t take long for the rest of the SEO community to figure it out, but until then we want it all to ourselves.

If you are interested in purchasing syncopated deployment backlinks from the original company who invented them, please don’t hesitate to reach out.