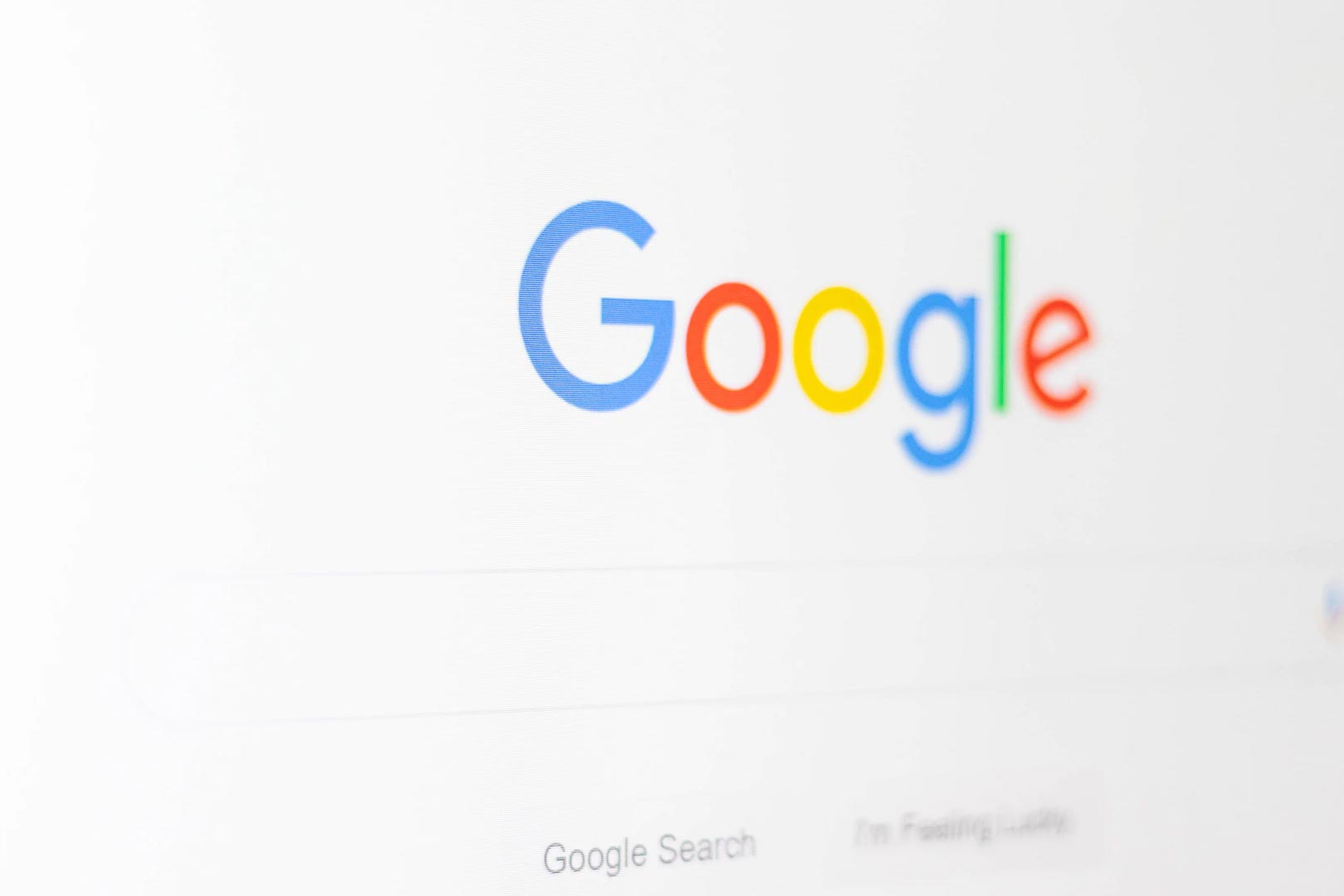 Whether SEO professionals like it or not, exploiting loopholes in Google’s algorithm is a critical factor to ranking websites. This is commonly called black-hat SEO. All of us in the SEO industry like to think of ourselves as purely white-hat, but the reality is that when carving out a difficult living by ranking other people’s websites, there’s nothing more important than getting the highest rank in the shortest amount of time. Our clients demand it. All SEO professionals blur the line between black and white-hat SEO, or they find themselves quickly surpassed by those who do. But there is a line to be drawn.

What is an Algorithm Loophole?

Although much of Google is now driven by artificial intelligence, humans are still at the helm and between the two, the decisions they make sometimes result in mistakes and unintended consequences. The algorithm Google uses to rank websites is massive – I giant, living, breathing ball of complex code. It has grown beyond the ability of any man or machine to fully predict the outcome of changes made to it. The biggest example of an unintended consequence, perhaps, was when many years back, Google decided to use backlinks as the most powerful ranking factor.

All SEO professionals blur the line between black and white-hat SEO, or they find themselves quickly surpassed by those who do.

In theory, this made all kinds of sense – if another website is willing to link, and therefor send its own traffic, to yours, it is essentially an upvote. Websites with the most votes (backlinks) get the highest rank. The unintended consequence was SEO professionals quickly realized they could create dummy websites (link farms) that had no purpose other than link to their client’s pages and artificially skyrocket rank. Even today, many years after this change went into effect, Google is still releasing algorithm updates on a regular basis desperately trying sort out legitimate from junk backlinks.

To keep up with the changing online world, Google continues to make changes to its algorithm, and it continues to have unintended consequences. Almost without fail, every time Google makes one of these changes, some SEO professional somewhere in the world finds a way to manipulate it. Google is getting smarter however, as loopholes are getting harder to find, have less effect on rank, and are patched faster.

When an SEO professional discovers a loophole, they generally do their best to keep it secret not only to hide it from the competition, but to keep Google from knowing it exists. It is unknown how long these loopholes remain a secret, but eventually they become public knowledge and it creates a feeding frenzy – all at once nearly the entire SEO industry pounces on it, which alerts Google to its existence and it gets closed.

Where Do You Draw the Line?

For most SEO professionals, there is no line. If they discover a loophole, they exploit it to the maximum possible degree until it stops yielding results. But this isn’t smart. In most cases, Google closes the loophole and everyone gets to keep the rank they exploited from it. But in some cases, Google will reverse the rank gains you made, or worse, knock you backwards as punishment. Good luck explaining to your client that they have been paying you for 6 months only to have worse rank than when you started.

Good luck explaining to your client that they have been paying you for 6 months only to have worse rank than when you started.

Where to draw the line can be determined by asking one simple question: could this loophole result in a future penalty for my client’s site. SEO professionals know the difference. I could buy 10,000 spammy backlinks for my client’s website today and get a short-lived spike in rank, possibly long enough to collect a big check, but Google will quickly realize what I did and remove the gains. But there are far less egregious loopholes that SEO professionals know carry almost no risk. Internal cross-linking, for example. When an SEO professional comes across text on page A that relates to the content on page B, they will link that text from page A to page B. Pointing internal links helps communicate meaning to Google. No SEO professional would ever consider internal cross-linking to be black-hat, but technically, any action taken meant for the sole purpose of manipulating rank is against Google’s guidelines. In other words, because (most) internal cross-linking is meant to manipulate rank, and not explicitly for the benefit of the user, makes it black-hat.

Gray-hat is the blurred line between black and white-hat. It is the realm within most SEO professionals operate where they carefully, and selectively, take advantage of weaknesses in Google’s algorithm. You can certainly play strictly by the rules and rank a website, but it’s going to take twice as long. In the cutthroat world of search engine optimization, client’s have a very short attention span and getting results quickly is critical.

Our clients are no different. They get impatient and want to see rank improvement impossibly fast – and it’s up to us to deliver. We have to deliver fast enough to fight off the deluge of competing agencies trying to convince them we’re doing everything wrong and they are faster, better and cheaper. The client just wants results, there is no loyalty, nor should there be – they have businesses to run and a team of people with mortgages to pay and mouths to feed at home.

With this type of pressure, gray-hat SEO is a requirement. Knowing where the edge between white and black-hat SEO is something all SEO professionals need to stay on top of. Sway too far towards white-hat and results will take too long. Too far towards the black and risk getting your client’s site punished by Google.